Let’s look at a British government / university experiment in North America in the state of Wisconsin.

The purpose of the experiment was to understand the Herbert Spencer concept ….

Chapter IV.: The Correspondence Between Life and Its
oll.libertyfund.org/?option=com_staticxt…‎
Liberty Fund
Herbert Spencer, The Principles of Psychology [1855] … Author: Herbert Spencer …. form links in the correspondence between internal and external changes.

§7: THE DATA OF ETHICS (1879) by Herbert Spencer
fair-use.org/herbert-spencer/the-data-of-ethics/s.7‎
by Herbert Spencer … in correspondence with external coexistences and sequences; and still more of that abridged and less specific formula, in which Life is said to be the continuous adjustment of internal relations to external relations. (§7 ¶1).

2) the EXTERNAL government of the conscious SCIENCE brain …. such as the physics or mechanical engineering brain that must deal with physical EXTERNAL realities of atoms, physics force equations, iron and metal used in automotive engineering. That SCIENCE brain looks at the EXTERNAL world of materials and objects and studies them, does lab experiments on materials, etc.

The experiment purpose is to establish some method of studying the INTERNAL subliminal mind thought system VIA some EXTERNAL display object .. preferably an EARTH LAB human specimen.

11 – Alice’s Adventures in Wonderland – Lewis Carroll (1832-1898)
classiclit.about.com/library/bl-etexts/lcarroll/bl-lcarroll-alice-11.htm‎
Read Alice’s Adventures in Wonderland, by Lewis Carroll (1832-1898). … Here one of the guinea-pigs cheered, and was immediately suppressed by the … “I’ve so often read in the newspapers, at the end of trials, ‘There was some attempt at …

That is… LeWIS –> subset symbols –> WIS —> the 1950 post office abbreviation for Wisconsin. 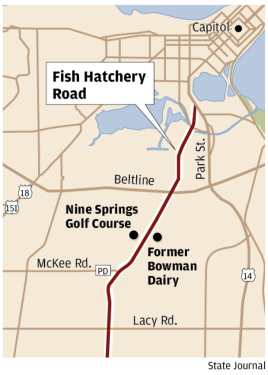 The data processing POWER of a English word

Notice the symbol super-symmetry of the word FISH

Thus word FISH –> F + IS + H –> by symbol substitution –> IS + IS + H –> Double IS H –> Double-Helix version of the symbol IS …this being TRUE .. because the English language is a living language …symbol life that sometimes has the features of biochemistry structure like the Double-Helix. Everyone knows that Double-Helix (intials DH) literature was written by the British author D.H. Lawrence –> better known as D.H. Law –> Double Helix laws on social policy, social values and perceptions, etc. The DNA expression book was banned in the United States with the approval of medical and science communities … such as associations and universities, etc.

Thus ..the duality of the word FISH information systems ….allows the usage inside the body/brain for the INTERNAL/ EXTERNAL communications LINK probe.

Thus the logical choice for a Lewis Carroll guinea-pig … would be a human specimen … from Chippewa falls ….. that drank ” Like a fish”. 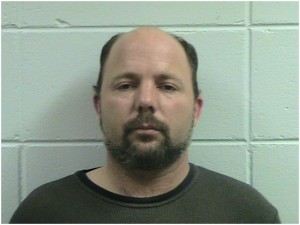 Let’s look at his FISH and CHIPS discoveries on human instinct.

Let’s look at his contributions to the empirical database of molecule thought evolution over millions of years AND the present stage of human evolution in the Fish Hatchery Road region … known as Madison, Wisconsin with the University of Wisconsin.

Finally, in summary, we shall return to Jeff Woods.

Below, we see the evolutionary biology key CLUE in human evolution

To expose this primordial secret of the University of Wisconsin and the legislature …… Nature used Darwinian selection to select Jeff Woods for the project –> his mission –> Drink like a fish and get attention in the newspapers ….. thus providing DATA for other researchers in evolutionary biology and the evolution of symbol life …. the living language.

Now, I shall outline Jeff Woods major features …the words that define the man …… the nouns and proper nouns of the living language and his role as a languge agent. Remember, humans are SYMBOL processors and exist as bio-computers living as SYMBOL subsets embedd within the larger context of Nature’s SYMBOL MACHINE languages, math equations, chemistry formula, flow charts, etc ….. such as may be found in basic college math and science textbooks.

d) notice his next signal ….. the concrete wall behind him …..reminds me of the concrete Grand Coulee Dam on the Columbia River.

Now, his head … his bald fish head signal … is pointed upstream …. if I didn’t know better …… he could symbolize a salmon fish swimming upstream on the Columbia River (the Columbia River is
Nature’s super-symmetry version of Fish Hatchery Road) …

www.merriam-webster.com/medical/symbolism‎
Merriam‑Webster
the art or practice of using symbols especially by investing things with a symbolic meaning or by expressing the invisible or intangible by means of visible 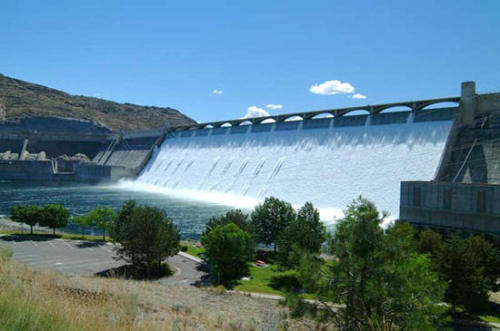 Grand Coulee Dam is a gravity dam on the Columbia River in the U.S. state of Washington built to produce hydroelectric power and provide irrigation. It was constructed between 1933 and 1942, originally with two power plants. A third power station was completed in 1974 to increase its energy production. It is the largest electric power-producing facility in the United States[3] and one of the largest concrete structures in the world

Below, the parallel concrete structure with gravity field bio-gravity agent.

Above, the EARTH gravity field and its G = gravity GOVERNMENTAL code.

Thus we see ….. that salmon fish swim upstream …. over the water falls … they swin upstream against gravity ….. to get to their higher altitude water ponds …. their home hatching waters. 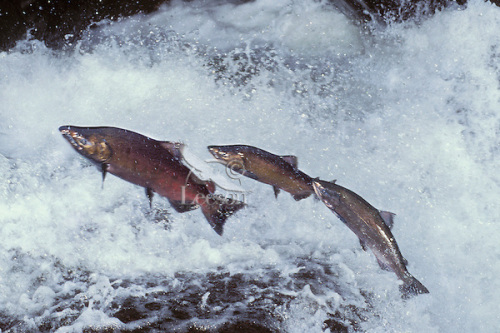 caused by particles in nearby parallel universes /alternate realities …

Is Jeff Woods a human particle? Yes, he is composed of many moleucle particles and their associated symbol thoughts

Does he live in analternate reality? Yes, Wisconsin politics

Do nearby parallel universes exist? Yes, the University of Wisconsin with John Wiley and his water moelcule instinct (described later …below)

Thus ….. we see the super-symmetry MIRROR and the associated nouns and numbers .. between the Grand Coulee gravity dam and water falls ……… and the nouns and pictures of Chippewa Falls gravity district 67 with the fish salmon fish skin .. head SIGNAL of Jeff Woods …. a very interesting informations display device in year 2104 … the new age of information, Thus Jeff Woods represents Nature and its new generation of information display formats ,etc. 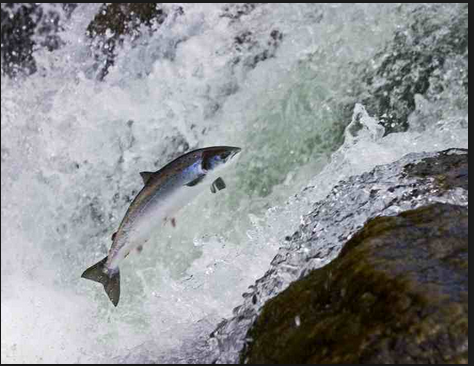 MIRROR MIRROR on the wall …..

who is the most beautiful one of all …..

Super-symmetry and the GRAND COULEE DAM …

www.particleadventure.org/unified.html‎
Today, one of the major goals of particle physics is to unify the various fundamental forces in a

which could offer a more elegant …

The blog post repeats some of the above ….. AND then it goes to the University of Wisconsin and the Lake MEN with John Wiley , Alderman Solomon of Madison, and the First Lady Michelle Obama visit to the water molecule continuum site known as Watertown, Wisconsin.