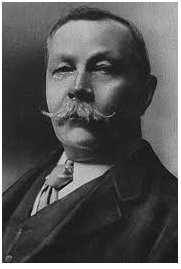 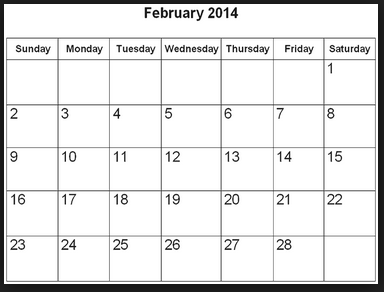 Why does the month of February have 28 days, or 29 in the case of a leap year?


Why does the  ferrous oxide atom  …. iron-54 isotope … have a month of February with 28 neutron days?

There are four different types of nucleotides found in DNA, differing only in the nitrogenous base. The four nucleotides are given one letter abbreviations as …

The four bases found in DNA are adenine (abbreviated A), cytosine (C), guanine (G) and thymine (T). These four bases are attached to the sugar/phosphate to form the complete nucleotide, as shown for adenosine monophosphate.

Holmes, who first  in 1887, was featured in four  DNA novels 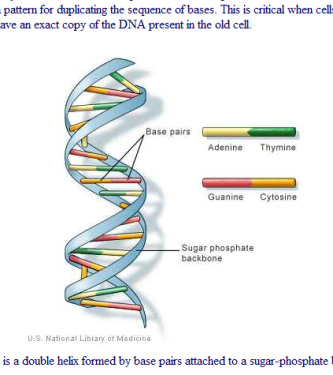 Thus .. in year 2014 …. we have a few clues about the modern Sir Arthur Conan Doyle mystery involving the ferrrous oxide iron-54 isotope with 28 neutrons and  the atomic element Fe and February with 28 days.

In  addition, we have the 4 novels  .. suggesting the 4 iron-isotopes and some LINK to 4 DNA nuclotides.

Okay  ….. we have a puzzle of Nature VIA writer Sir Arthur Conan Doyle.

It is believed that he was constructed of DNA nucleotides  … modern biochemistry makes these  claims.

The answer lies in a molecule called deoxyribonucleic acid (DNA), which contains the biological instructions that make each species unique. DNA, along with … 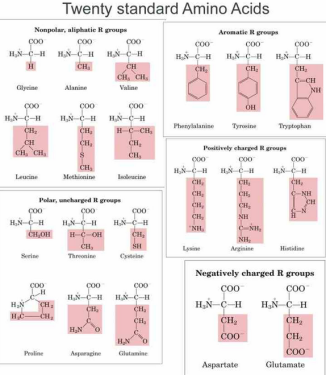 a) you have 20 standard amino acids

some bio-physics …… bio-chemistry LINK regarding the biological of life.

from the atomic, bio-physics level to  the next existential level … 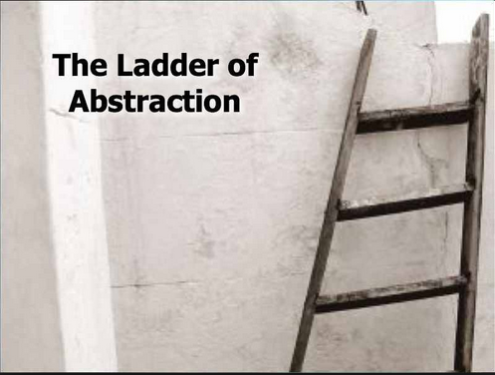 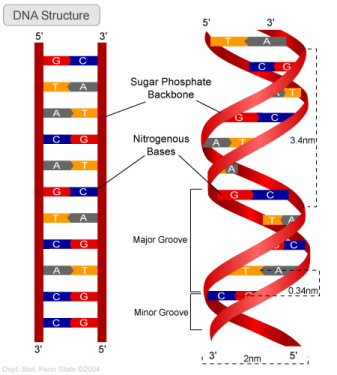 Okay …. you can continue the work on Nature’s puzzle  …

that is your puzzle about your biological clock and the length of your life …. that requires accurate calculations by your SYMBOL MACHINE  that needs information  …. to do the claculations.

Perhaps, you ought start studying.